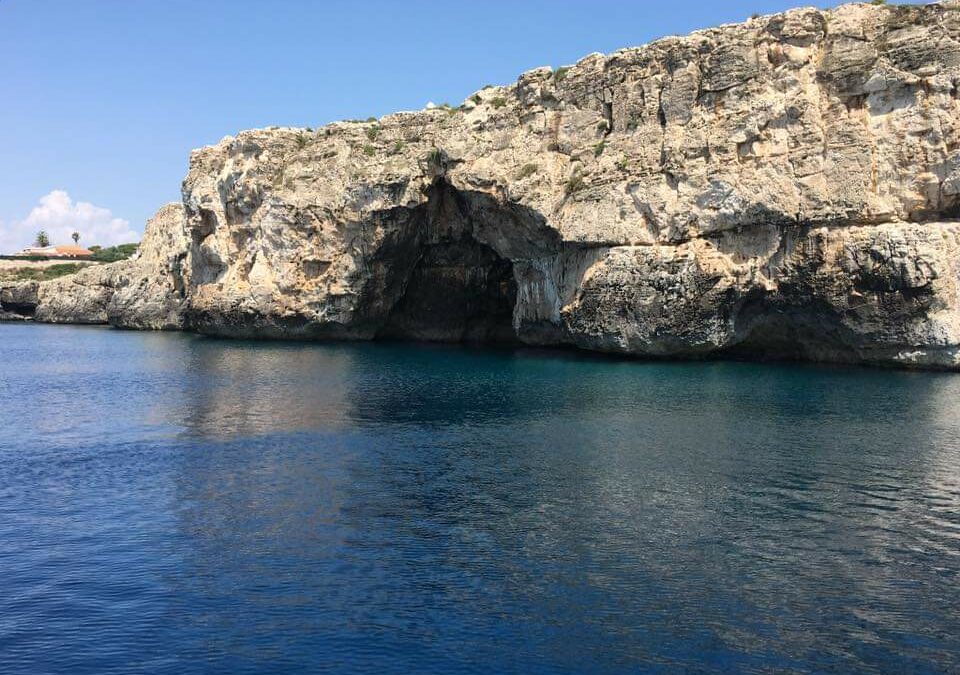 Boat excursion in the marine protected area of Plemmirio and Pillirina

With a boat excursion you can go to the discovery of paradisiacal places among these there are certainly those that are part of the protected marine area of ​​Plemmirio and Pillirina.

Plemmirio is a promontory located on the coast of Syracuse and which gave its name to the Marine Protected Area in the peninsula of Maddalena and Capo Murro di Porco.

Its natural landscape is truly a dream and allows you to take a boat trip to the marine protected area of ​​ Plemmirio and Pillirina which will remain forever in your hearts.

In addition to a magnificent landscape, this area also has a very important cultural heritage. Specifically, there are elements that date back to prehistoric times and tell the story that has characterized the area and the many civilizations that have populated it.

The tour therefore allows you not only to admire the beauty of this naturalistic area but also to fully discover the history.

Once you get on board to make your boat excursion you will be conquered by the sea breeze and also by the magic of the place that embodies all the history and beauty of Syracuse and reaching Punta della Mola also known as la Pirillina, a natural inlet that gives space to two small beaches and a unique view of the island of Ortigia.

With a boat excursion you can go to the discovery of the entire Plemmirio area, a protected natural area that was established in 2004 and is located right in the vicinity of Syracuse. For this reason, the boat tour to Plemmirio and Pirillina leaves directly from the beautiful island of Ortigia.

The name of the area derives from the Plemmirio promontory that rises on the peninsula. The territory extends over an area of ​​14 km of coastline and over the years assumes a strong historical importance as it has been a crossroads for the passage of ships and of course for peoples such as Romans, Greeks and Carthaginians.

So, we are in front of a real historical and natural treasure that hosts in its clear bottoms some historical artifacts of various kinds including those dating back to the Second World War.

This is why taking a boat trip to discover the Plemmirio is a unique opportunity not to be missed in life. The extraordinary seabed is not only rich in history but also allows you to admire some of the most beautiful marine species in the Mediterranean and to observe the caves that have been carved out over the centuries in the white and limestone rock by the waves.

Inside the Plemmirio it is also possible to follow the path of the Maddalena, a path that offers the opportunity to admire scenographic views of a truly unique beauty in which cliffs, sandy coves and caves alternate.

Among the main points of interest in Plemmirio there is certainly the Maddalena peninsula. This presents the seabed characterized by an important fish fauna. Going from Capo Castelluccio to Punta Tavernara the seabed, not very deep for several meters, descends only towards the Capo Murro di Porco area.

The seabed contains vast areas of the Posidiona seaweed an aquatic plant endemic to the Mediterranean area that nourishes a multitude of marine species.

With a boat excursion starting from Plemmirio it is also possible to reach the Pillirina which turns its gaze towards the island of Ortigia in the heart of the Maddalena Peninsula . La Pillirina whose name is actually Punta della Mola is known by that name for a legend that hovers over the marine protected area.

Legend has it that on this beach a young woman called Pillirina or pilgrim, a girl from a wealthy family was married to a very rich and wealthy man. Pillirina however fell deeply in love with a fisherman . Every night two lovers met inside the Grotta di Punta della Mole.

During the night, however, due to the storm, the fisherman did not return from fishing and Pillirina decided to take his own life by jumping into the sea. This was the legend that later led to the name of this place.

But what to see in one of the most beautiful bays in Syracuse ? Once you reach the bay of Syracuse, you will discover a place rich in history characterized by a crystalline sea, ruins and even bunkers from World War II and tombs dating back to the period of the Greeks.

To visit absolutely during the boat excursion the Pillirina Cave , this is characterized by the peculiar formations of stalactites and limestone stalagmites. The caves are rich in sponges, corals, sea cicadas and various types of fish.

Finally, next to the cave is the beautiful “ Baia della Pillirina ” which is characterized by a spectacular landscape and where you can take magnificent photos.

With a boat trip to the protected marine area of ​​Plemmirio and Pillirina you will discover a wonderful area of ​​Syracuse that can only be one of the most beautiful jewels of its coast. 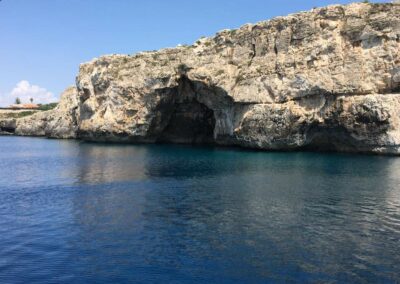 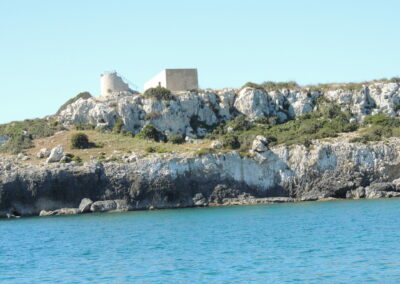 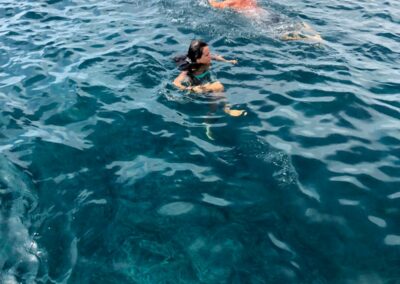 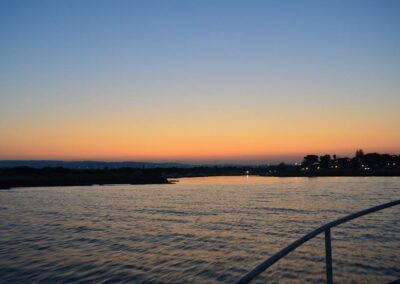