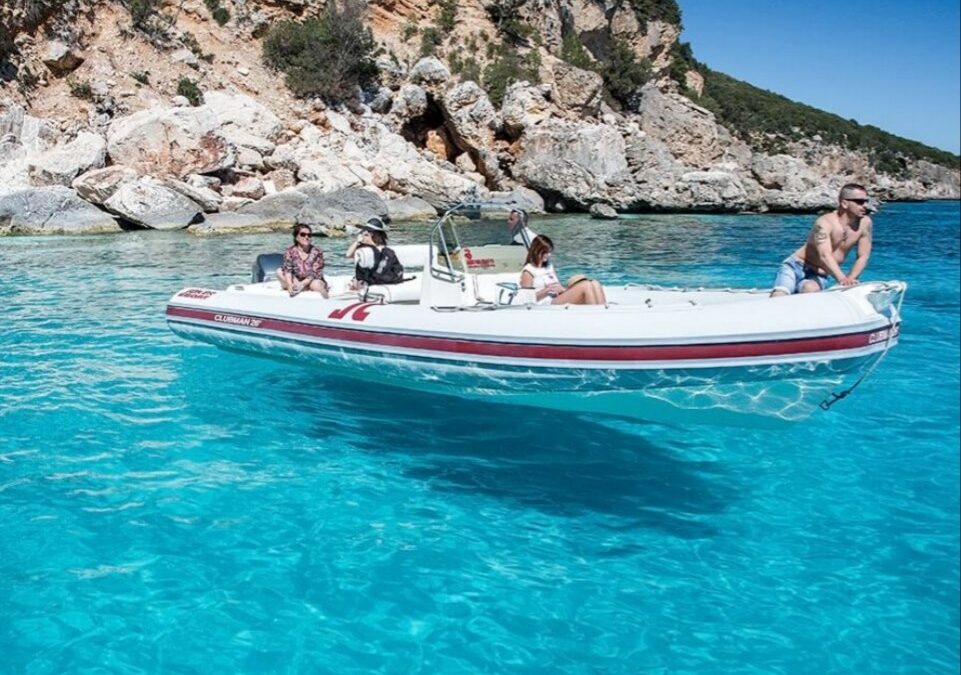 A private boat tour allows you to discover the beauty of the coast starting from the beautiful town of Fontane Bianche up to Marzamemi.

The private boat tour is the best solution to be able to discover some of the main attractions near Syracuse from the sea, with a land tour among the beauties of Marzamemi, feeling the breeze in your hair.

But let’s discover some of the most beautiful stops that can be observed from the sea during a tour on a private boat from Syracuse.

The first stop that coincides with the place of departure of the private boat is Fontane Bianche. Fontane Bianche, a hamlet of Syracuse, lies just on the south coast of the capital city. This is a tourist area that owes its name to the numerous springs of clear water that flow into the sea and cross the sand, with their icy temperature. Fontane Bianche beach is the longest in the Syracuse area bounded on the east and west by two rocky ridges. Departing by private boat from here it will be possible to go to the most beautiful oases and beaches on the coast.

During the boat trip in the nature reserve it is possible to admire the Wildlife Oasis of Vendicari. This area allows you to find different natural environments, freshwater areas, coastal dunes and kilometers of beaches. The oasis is one of the most beautiful in all of Europe and includes an area that extends for 15,000 hectares of land. Observing the Vendicari oasis from the boat, in certain periods it is possible to admire herons, cormorants and flamingos.

During the private boat tour from Syracuse you will reach Calamosche beach which is located between the archaeological remains of Eloro and the Vendicari Oasis. In 2005 this beach was also awarded by the Blue Guide of Legambiente as “Most beautiful beach in Italy“. Calamosche is known by the locals as “Funni Musca” and extends for about 200 meters delimited by the two rocky promontories.

The Capo Passero is located at the extreme south-eastern tip of Sicily, reaching it by sailboat it is possible to observe the lighthouse that dominates the area. Of particular visual impact is also the tonnara of Capo Passero which has played a fundamental role for long periods. From here it is possible to leave for a magnificent stop on land in Marzamemi.

Once you reach the bay of Marzamemi by private boat, you can discover one of the most fascinating and beautiful villages in all of Italy.

A small town whose history has been marked by the main activity that has always characterized it: fishing. In fact, dominating the stone houses is the tonnara which dates back to Arab times. Over the years, the tonnara was remodeled and a small population gradually formed around it as desired by the prince of Villadorata.

Today Marzamemi is a paradise of bright colors to be discovered with glimpses that must be admired with a stop on land that allows you to fully experience the beauty of the village and the colored boats used by the few fishermen still present in the village.

During the tour in Marzamemi it is possible to see the beauty of the main square, to discover the streets of the town which are dominated by the many bars and restaurants which attract tourists who come to the village.

A visit to the village of Marzamemi takes a few hours. The city is concentrated around the Tonnara and among the main attractions to see there are certainly: the Villadorata Palace, the Church of San Francesco da Paolo, the Church of the Tonnara, La Balata, Piazza Margherita, the Old Factory and its Hood house. 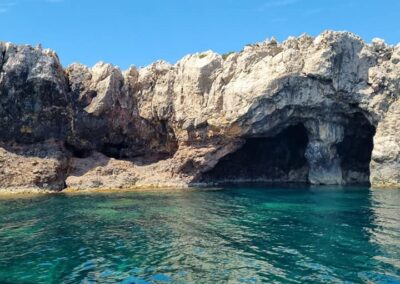 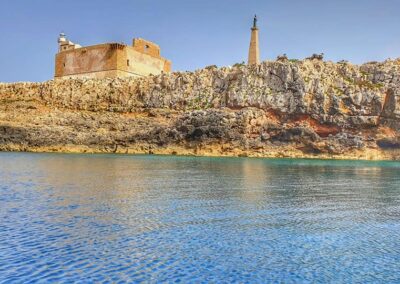 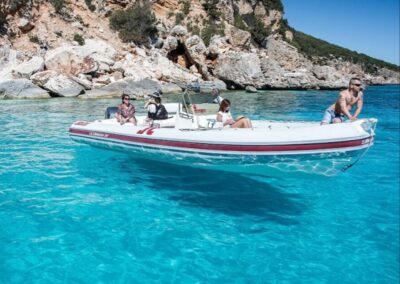