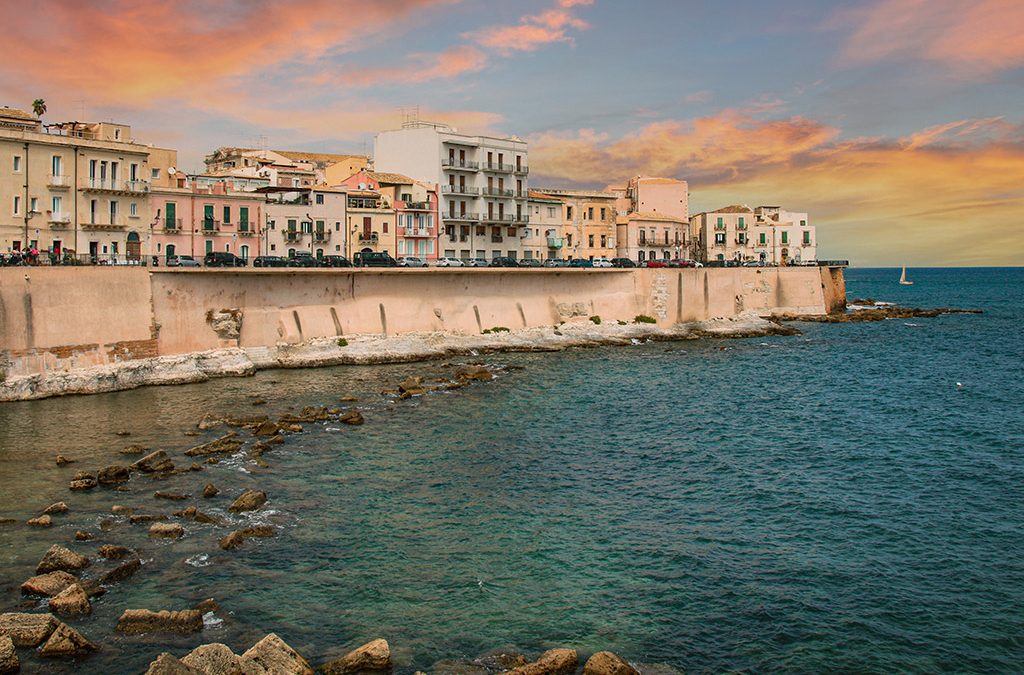 Morning or Afternoon
Time to be agreed upon

The tour begins at the main entrance of the Neapolis archaeological park: a “plunge” to discover the ancient origins of Syracuse and the most representative ancient architectural ruins of the Hellenic and Roman city to arrive intact in modern times.

The Neapolis Archaeological Park includes monuments dating from the Late Bronze Age to the Spanish Age. The excursion includes a visit to the impressive Ear of Dionysius, an artificial cave so named by Caravaggio during his visit to the city in 1608, and that of the magnificent Greek theater, one of the largest in the world. The Walking Tour within the archaeological park ends with a visit to the Roman Amphitheater.

Visiting Syracuse means admiring the beautiful Ortigia Island, which is the oldest part of the Sicilian city. The meeting point is in Piazza Pancali, where the tour of the island begins, which lasts about 2/3, and then continues with a visit to the ancient ruins of the Temple of Apollo. After crossing the shopping street Corso Matteotti, formerly Corso Littorio, we reach Piazza Archimede, named after the famous Greek genius who was born and died in 212 BC.

Continuing to stroll through the enchanting and picturesque streets of the historic center, it is possible to reach the incredible Piazza Duomo overlooked by the majestic late Baroque facade of the Cathedral, which is surrounded by other majestic Baroque palaces such as the Vermexio municipal palace or the former Senate Palace, Palazzo Beneventano del Bosco and Archbishop’s Palace.

The walking tour in Syracuse includes.

We’ll be waiting for you! 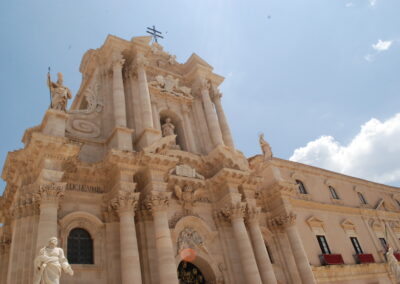 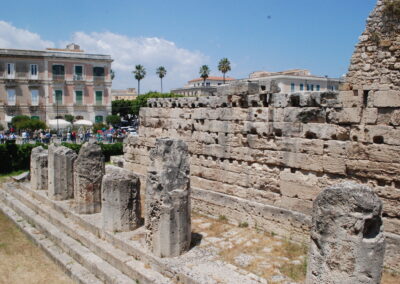 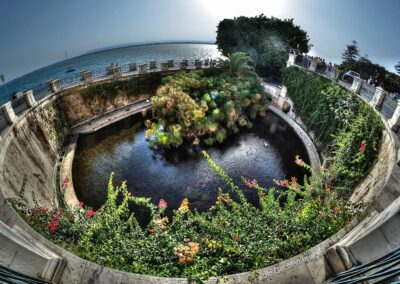 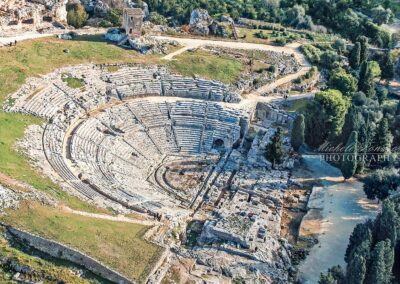