Minivan tour from Syracuse to Noto, Marzamemi and Vendicari 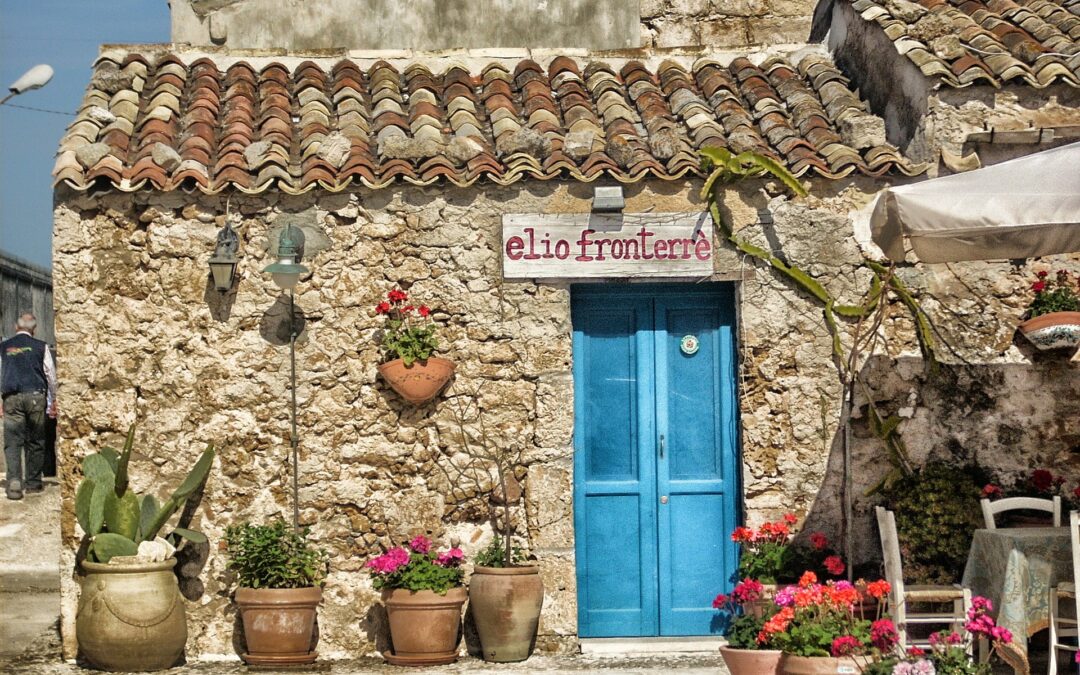 in Minivan for Noto, Marzamemi and Vendicari Oasis

The excursion starts from Syracuse and includes groups of a minimum of eight up to a maximum of sixteen people.

The departure is scheduled from the historic cradle of the city of Syracuse, a millenary city that sees its origins in 734 BC, thanks to the foundation by the Corinthians. Syracuse has a glorious experience that is still evident in the streets of its historic center.

From the pre-Hellenic past to the Greek, Roman, up to the Baroque. The excursion to discover Syracuse is a unique experience that starts with a visit to the historic center of the island of Ortigia where there are: squares, churches, baroque palaces and of course the famous Duomo di Syracuse which is among the most exemplary architectures of the Sicilian Baroque.

Starting from Syracuse, it is possible to discover small towns and villages as wonderful and unique as the city itself, such as: Noto, Marzamemi and Vendicari.

The first stage starting from Syracuse can only be the beautiful Noto which rises from the plateau full of citrus groves dominating the Asinaro Valley. Noto known as the capital of the Baroque, sees its historic center together with the Val di Noto, UNESCO World Heritage Site since 2002.

A guided excursion to Noto allows you to discover the origins and ancient history of the city, including that of the reconstruction that took place after an earthquake that struck the area in 1693, completely destroying the town. < /p>

And it is from that reconstruction that a wonderful and enchanting town was born with parallel and very wide streets built with the compact and light limestone of the area, giving the city a gold color with pink shades.

Very interesting to visit in Noto the Royal Gate, the 19th century triumphal arch built in honor of the visit of King Ferdinand II of Bourbon. Also not to be missed is a visit to the Church of San Francesco, the Palazzo Nicolaci which is open to the public, Villa D’Ercole and the Teatro Vittorio Emanuele.

Trip organized from Syracuse to Marzamemi

From Noto you can only reach the small hamlet of Marzamemi, a romantic village that leaves all its tourists enchanted. The “Tonnara” which dates back to Arab times and which recalls the vocation to fishing of this small town, which now however focuses more on welcoming tourists, dominates the scenario of the village. In fact, the tonnara is no longer active but it is an attraction for millions of people who reach the village every year.

During the warmer period the village is enriched with colorful outdoor tables of the many bars in the area. But Marzamemi also has many attractions not only food and wine. To visit there are: the Palace of Villadorata, the Tonnara, the Church of San Francesco da Paola, Piazza Margherita, the Casa Cappuccio and the Small Island.

Tour to the Vendicari Reserve

Finally, after a guided excursion from Syracuse to Noto, up to Marzamemi, a visit to the Oriented Natural Reserve of the Wildlife Oasis of Vendicari could not be missed.

This is an area where you can admire: freshwater areas, coastal dunes, miles of wonderful beaches. The oasis is considered one of the most beautiful in all of Europe and includes an area of 15,000 hectares of land.

Walking among junipers, glasswort and mastic trees, it is possible to admire as many as 13 km of still uncontaminated coastline. This is a small corner of paradise characterized by: herons, cormorants, flamingos and many other faunal and floral beauties.

Join the organized tour from Syracuse to Noto, Marzameni and Vendicari! And let yourself be conquered by the historical and natural beauties of Sicily. 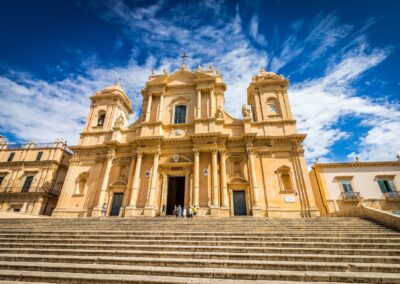 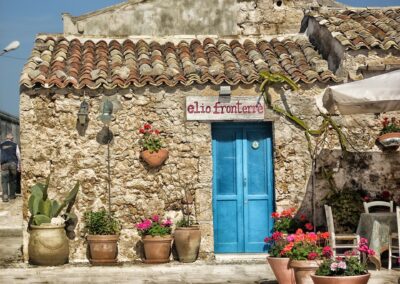 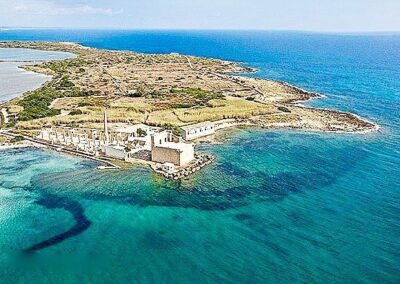 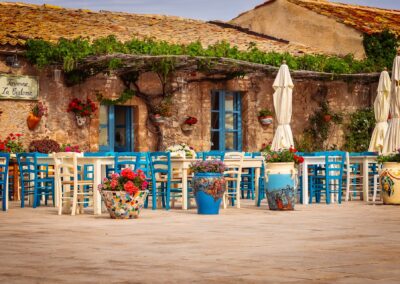